Because sometimes you don't feel like going to a nice place to eat.
Bub's @ the Ballpark STEPS AWAY FROM PETCO PARK!

Bub’s @ the Ballpark is our addition to the historical honors of downtown San Diego, East Village and Petco Park.

Embracing both history and the growing traditions of America’s Finest City, Bub’s was constructed using various architectural salvage from throughout the West coast, including reclaimed wood, scrap metal and reused brick.

Bub’s is a place where locals and visitors alike enjoy one-of-a-kind entertainment and food. Watch the game on our vast array of plasmas or take shots on our in-house basketball court in between games of shuffleboard. Relax and sip drinks at one of the community tables or our giant circle bar. Indulge in some of our famous Lunch Lady Tater Tots or Steaky Steakums at the old school lunch counter or outside on our expansive wooden deck.

Born in 1996, “Another Man’s Stupid Idea of Fun” has evolved into Pacific Beach’s and now downtown’s go-to spot for food and fun. Git in here and enjoy, my friends! 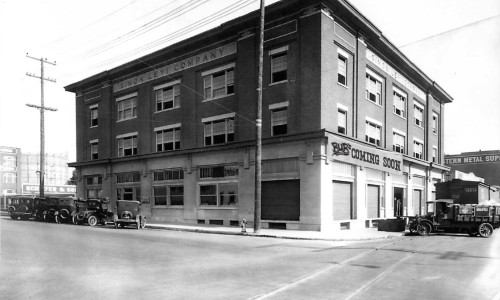 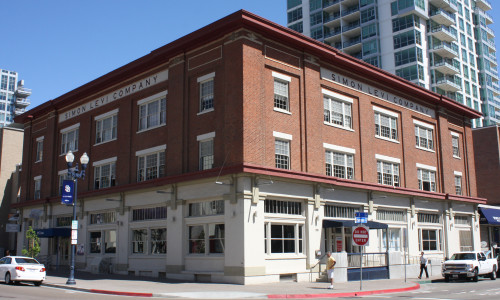 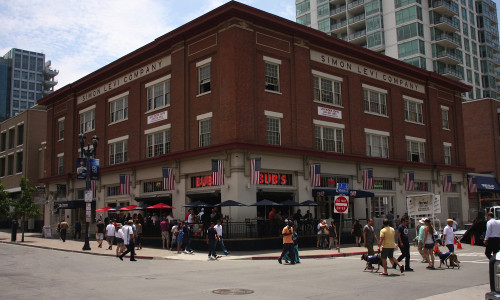 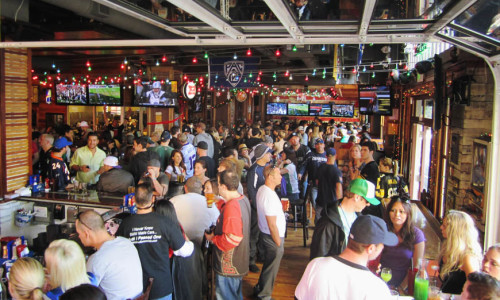 See what we're about!

So here you are reading a menu in a place like this. At least you can say you were in the heart of San Diego’s Ballpark District! Bub’s is proud to be an official partner of Major League Baseball & the San Diego Padres.

The Padres were awarded their National League Franchise in 1968 & opened up shop in Mission Valley where they stayed for the next 36 years. Fast forward to the year 2000. As you can see from the pictures above, their construction efforts not only transformed East Village but also gave a nod to the history of the area with the incorporation of the Western Metal Building in the ballpark’s design.

April 8, 2004…time to bring the show downtown! First game was a winner winner, chicken dinner over the Giants in extra innings. Petco Park became a big hit! BUB’S opened up in the Ballpark District in 2011 and we continue to celebrate the Padres one tater tot at a time!! We love the game, we love our Padres & we love San Diego!! That’s right! We’ve only had one rained out game in 12 seasons! Oopsy…ok make that two!